Itinerary and optionals of the 7 hours Holland Private Dutch countryside tour from Amsterdam.

Included in my Holland Private Tour from Amsterdam can be: 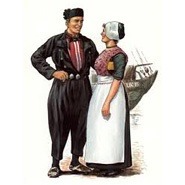 A tour to Volendam, Edam, Marken and the Zaanse Schans windmills completes your visit to Amsterdam and Holland. 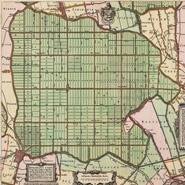 Once water, now land: Beemster Polder. 17th-century investments for Amsterdam’s merchants and unique throughout the world. 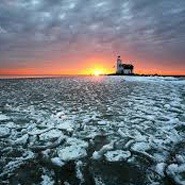 Marken was until 1957 an island in the IJsselmeer; isolated from the rest of the mainland. Now it is a peninsula. 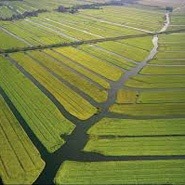 More than half of the Netherlands lies below sea level. Flood disasters like in 1953 gave way to built the Delta Works to keep everyone safe. 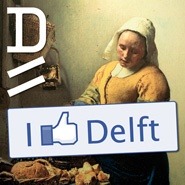 Included in my Holland Private Tour from Amsterdam can be:
The city of Delft is a picturesque community in the Netherlands that was made famous by the Dutch painter Vermeer. 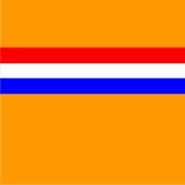 Although the Dutch flag contains red-white-blue, the main color in Holland is orange. It refers to the name of the royal family: Van Oranje. 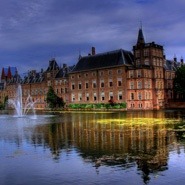 The Dutch government is located in The Hague. Although the capital of The Netherlands is not The Hague, but Amsterdam.
The peace Palace is home to the International Court of Justice and the Permanent Court of Arbitration. Peace will prevail! 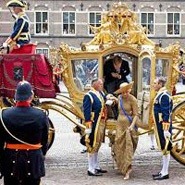 Every year on the third Tuesday in September, Prinsjesdag, the King William Alexander and members of his family ride in the Golden Coach from his palace in The Hague to the Ridderzaal.

Included in my Holland Private Tour from Amsterdam can be:
Keukenhof and flower fields:

More than 7 million bulbs are planted in Keukenhof’s 79 acres. Each year, Keukenhof has a different theme. For 2019, the theme will be ‘Flower Power’. 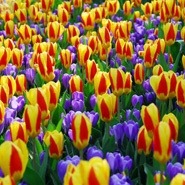 Growing 4.2 million bulbs a year, the Netherlands is the world’s largest producer of tulip bulbs. Half of which are exported. There are almost 2000 varieties. 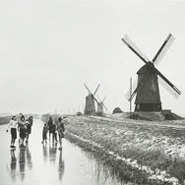 Holland’s skating tradition. There is nothing like ice skating over Amsterdam’s frozen canals and Dutch rivers. 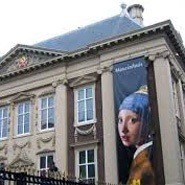 The Mauritshuis collection consists of Dutch and Flemish painters with masterpieces of the Meisje met de Parel of Vermeer and the Anatomy Lesson of Rembrandt. 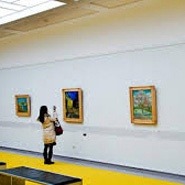 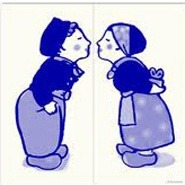 Delft Blue pottery was first created in the city around 1660, when Vermeer painted his famous View of Delft. 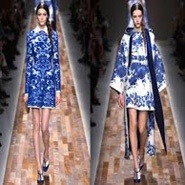 Delft Blue today. Looking for a special gift for a birthday or a real Delft Blue souvenir? 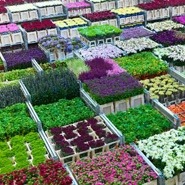 Visit the Aalsmeer flower auction. A world in itself. You have to get up early to see this world-famous auction, but it’s worth it. 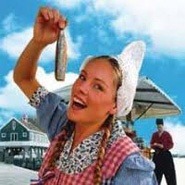 In Holland, people have been eating raw herring, the Dutch version of the sushi, for over 600 years. Traditionally herring is to be eaten by holding the fish by its tail, dipping it in onions and letting the raw fish then slide into your mouth.

Included in my Holland Private Tour from Amsterdam can be: Kinderdijk, Rotterdam, Delft and the Hague: 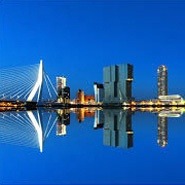 Rotterdam is a world famous port city. The city was destroyed by WWII bombs and radically modernised. The Harbour Museum gives an impression of how the original port of Rotterdam developed. Rotterdam’s skyline is impressive. 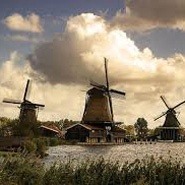 Zaanse Schans is located in the Dutch countryside, just a few miles north of Amsterdam. Hereyou can get a vivid impression of the Dutch way of life in the 17th and 18th centuries and consists of authentic houses, a historic shipyard, a cheese and dairy farm, clog-making demonstrations, and lots of windmills. 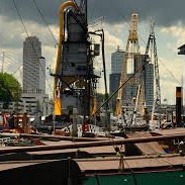 With more than half the country at or below sea level, the Dutch are experts on water management. Advising on water governance projects in China, Africa and Australia. 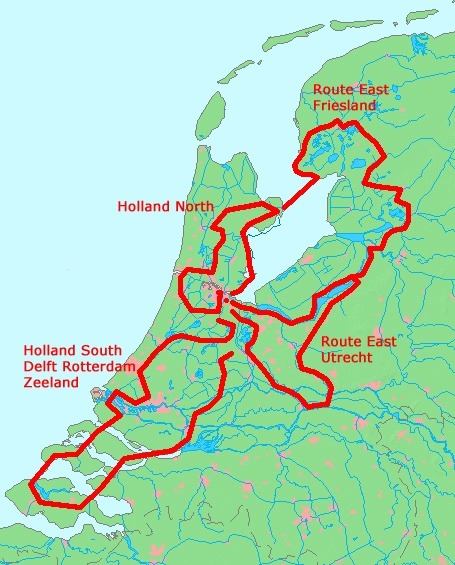 ASK ME!
Hans Langh is always happy to answer questions before you make a reservation (special requests about combining or changing tour pickup and drop off points). Arriving at Amsterdam Airport Schiphol we would like to know your flightnumber to return you to Schiphol in good time for your onward flight. I would like to hear from you. To book a tour at short notice, same or next day, call Hans Langh on: +31 6 14350386.